Our bags save lives

Our bags save lives

They do it twice: by not using animal leather and by supporting animals in need.

As you may know, we are huge animal lovers and supporters. “Giving back” to them is a fundamental part of our daily work and commitment. That’s why we partner up with amazing animal welfare organizations around the world.

Here, we would like to introduce you to the very first organization we contacted for a possible partnership, even before our logo was ready: the great Animals Asia Foundation.

Why did we choose them as our first partnership? Our founder was already trying to support them with individual activities, such as fundraising and raising awareness among friends and family. The atrocious reality of moon bears kept in tiny cages for up to 30 years without any possibility of moving shocked her so much that, when she decided to create her own company, Animals Asia was the first organization to come to her mind.

But why does this happen? What is bear bile farming?

Over 20,000 bears are held in captivity on farms in Asia in order to have bile extracted from their gall bladders on a regular basis for profit. Bear bile has been used in traditional Asian medicine for thousands of years; now there are many readily available herbal and synthetic alternatives with the same medicinal properties. Traditional medical practitioners agree that nobody’s health will suffer due to a lack of bear bile. Nonetheless, this horrific practice is still very popular in Asia.

Most farmed bears are kept in tiny cages, sometimes so small that the bears are unable to turn around or stand on all fours. As we have said, some bears are put into cages as cubs and never leave them, existing for up to 30 years under these conditions. In this situation, not even a basic fundamental need such as having drinking water is met, and this has a severe impact not only on their physical health, but also on their psychological well-being. 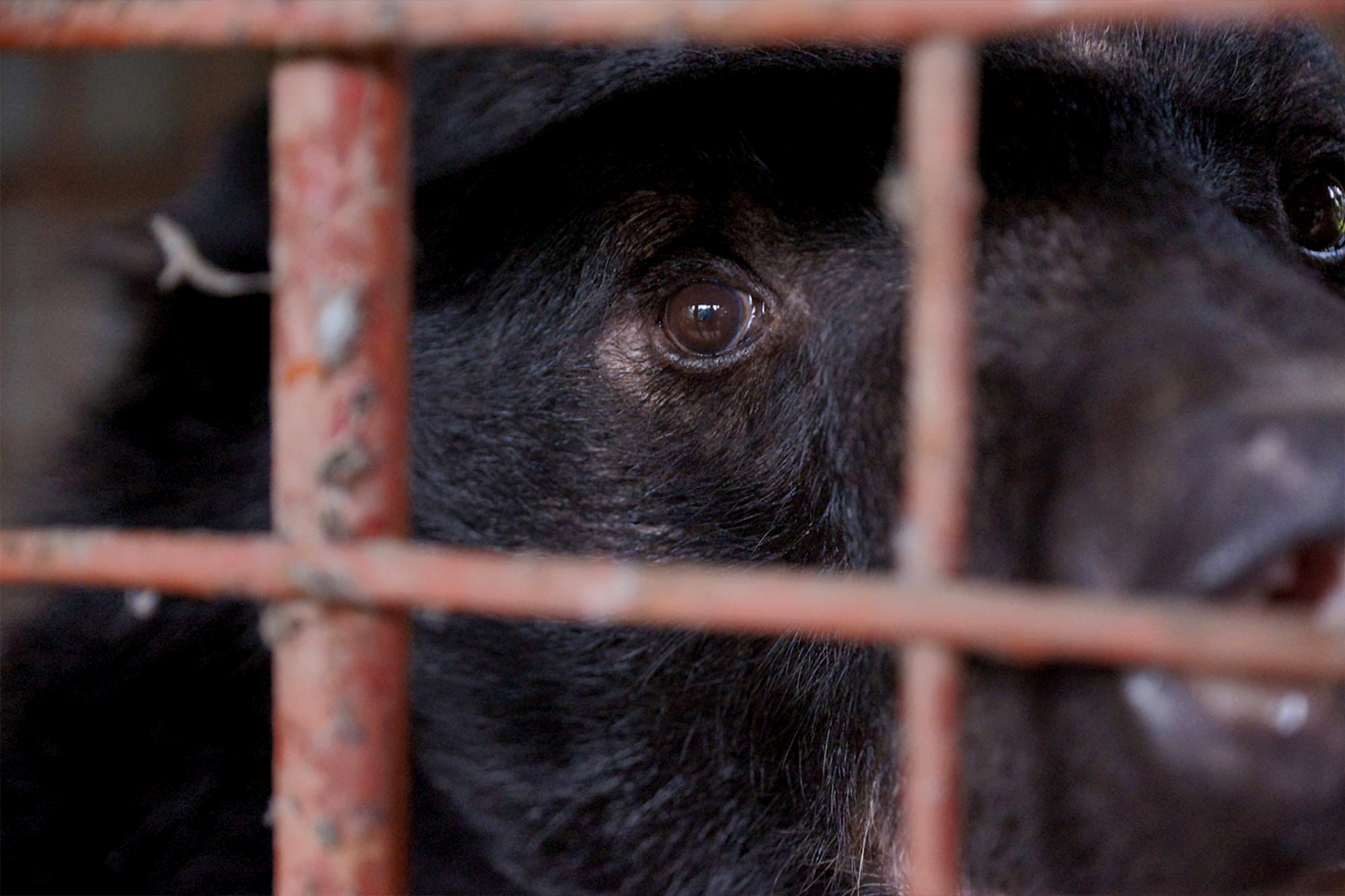 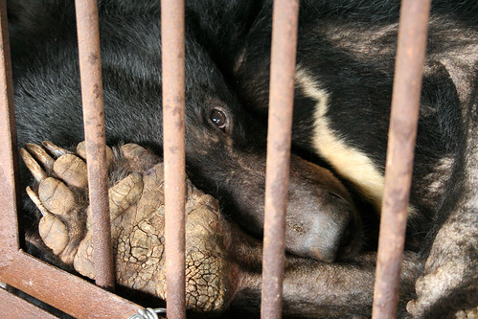 Animals Asia Foundation works to end the bear bile trade, which sees over 20,000 bears – mainly moon bears but also sun bears and brown bears – kept on bile farms across Asia. It has rescued more than 600 bears from the industry since it was established.

Animals Asia’s sanctuaries enable bears rescued from the bile farming industry to live their lives in peace and with the best care. The entire staff is incredibly professional, committed, passionate and dedicated to giving the bears the best possible second life. 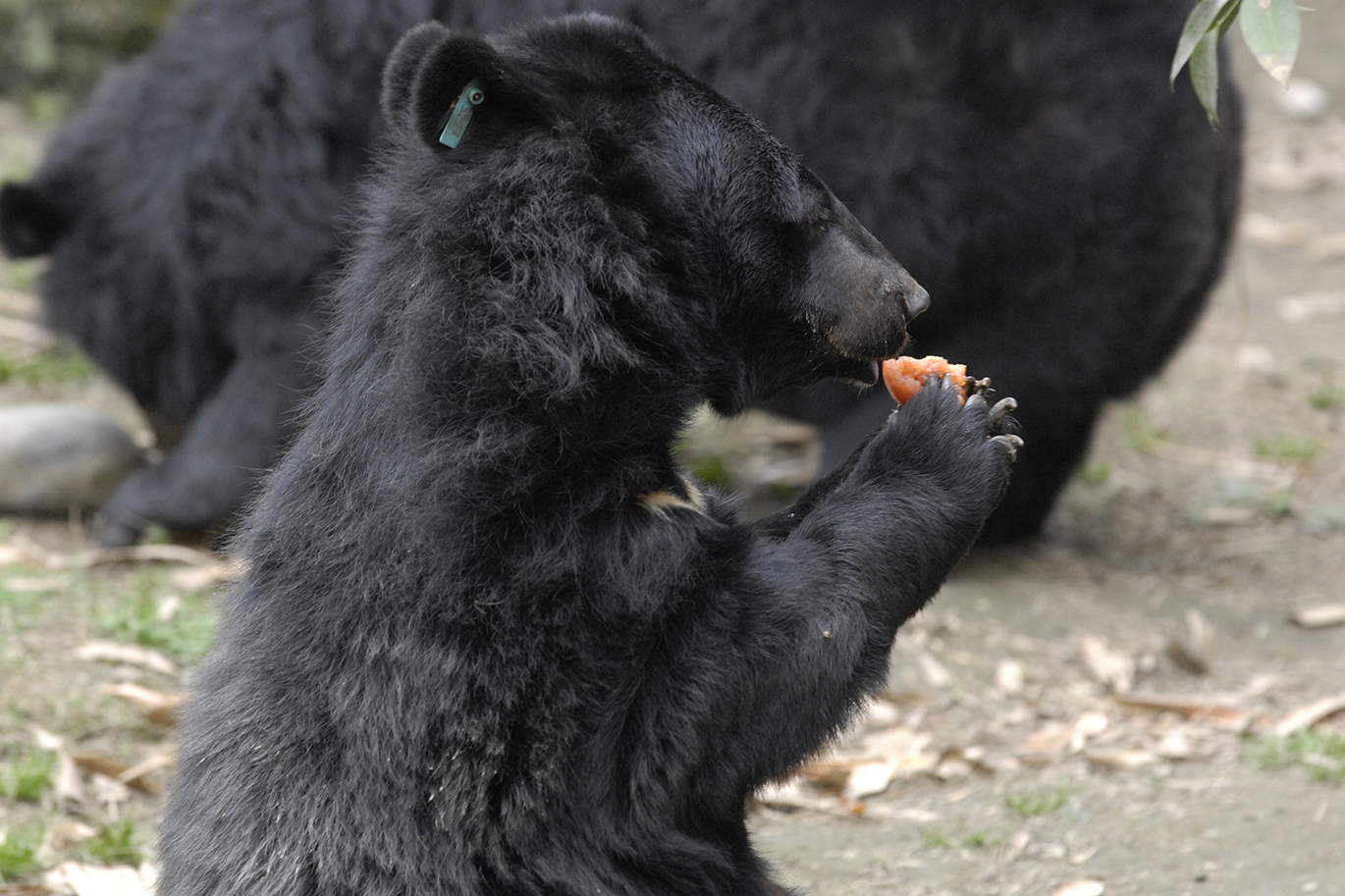 When Miomojo was founded, it was clear to us that we wanted not only to produce beautiful, cruelty-free items and grow a business, but also to contribute towards creating a kinder world, and getting in touch with Animals Asia was, as mentioned, the first step of our journey.

Since then, our team has been on site multiple times, visiting AAF’s rescue centres in both China and Vietnam, showing our customers the supported projects and volunteering.

When you arrive at the rescue centres, you can feel immediately a sense of peace and serenity: what wonderful places for the moon bears saved from their horrific life!

We were able to meet the bears, which have all been rescued from the bear bile industry. We had the privilege of seeing them in a secure and stimulating environment, chilling in their dens, swimming and enjoying the pools, relaxing and playing in the wonderful, semi-natural enclosures.

We were also able to assist with their health check-ups. We loved to feed them and it moved us terribly to see how these brave animals are so forgiving towards us human beings. Despite all they have been through, they are able to take food from human’s hands, which caused them such atrocious pain and life experience in the past. 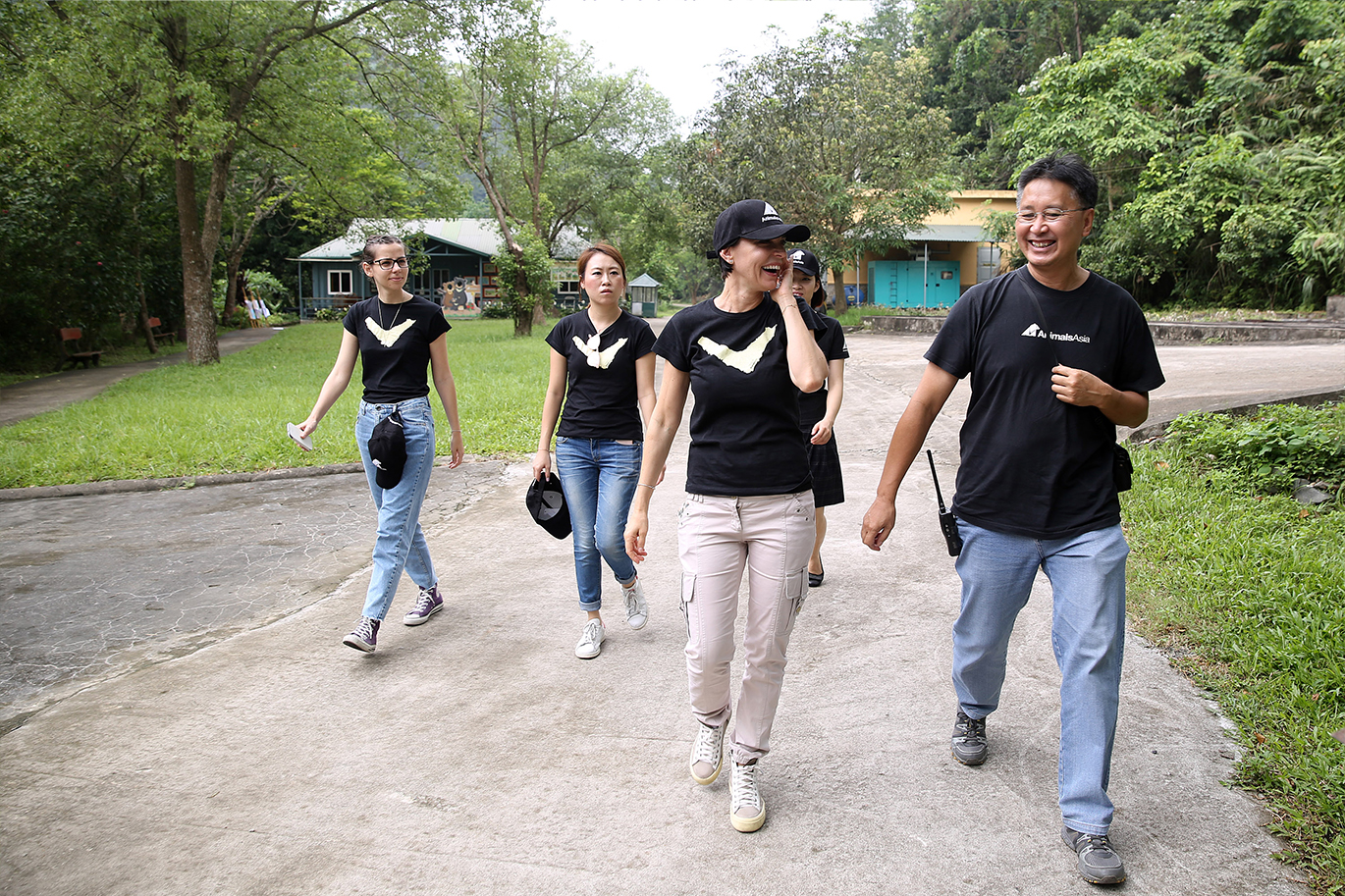 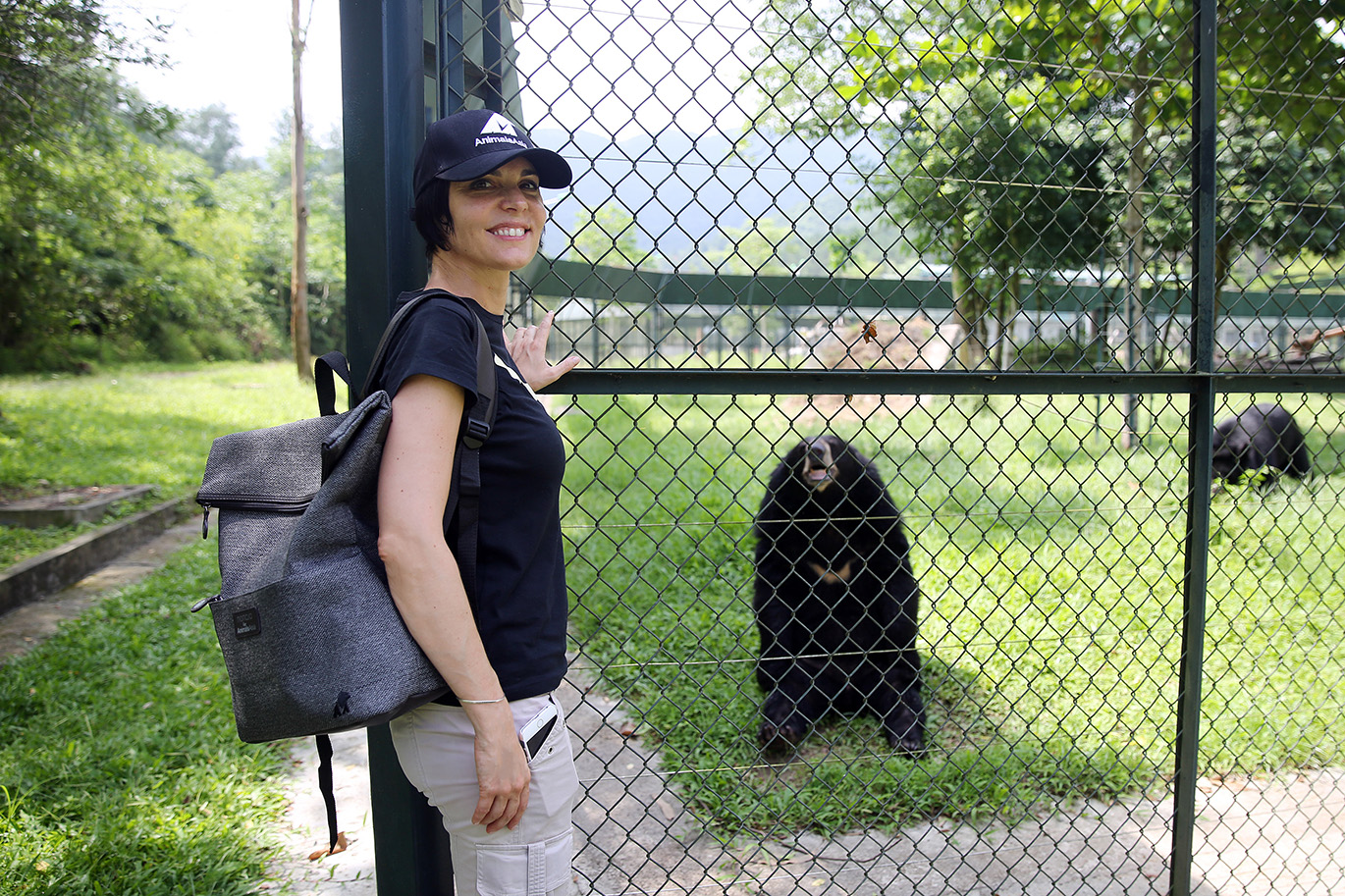 Supporting causes against animal cruelty around the world is what fuels us the most. With our ethos “you buy, we give”, we can make a real difference to the lives of hundreds of bears cared for by Animals Asia at its rescue centres.

With gratitude for your support,
Your Miomojo Team