“Where do vegans get their protein?”

“Don’t you always feel tired and weak?”, “How can you function and perform at peak level eating just salad?”

Are you, as a plant-based person, familiar with some of these questions? We bet you are …

Well, below is a list of some incredible, top-ranking plant-based athletes, proving that a plant-based diet perfectly aligns with great athletic performance.

“I started for health reasons. Once I started, I fell in love with the concept of fuelling your body in the best way possible. Not only does it help me on the court, but I feel like I’m doing the right thing for me. It really changed my life.” – Venus Williams

Just to name some of their successes: Serena has won 23 Grand Slam titles and is the “oldest” person to rank number one in world tennis; Venus holds the record for the highest number of Grand Slams played in the singles (73) and shares with Serena the record for the number of Olympic gold medals won by an individual in tennis (4). The Williams sisters claim that a plant-based diet has transformed their tennis performance, skin, and overall health. Last but not least, they recently launched their own vegan company and invested in other similar enterprises. 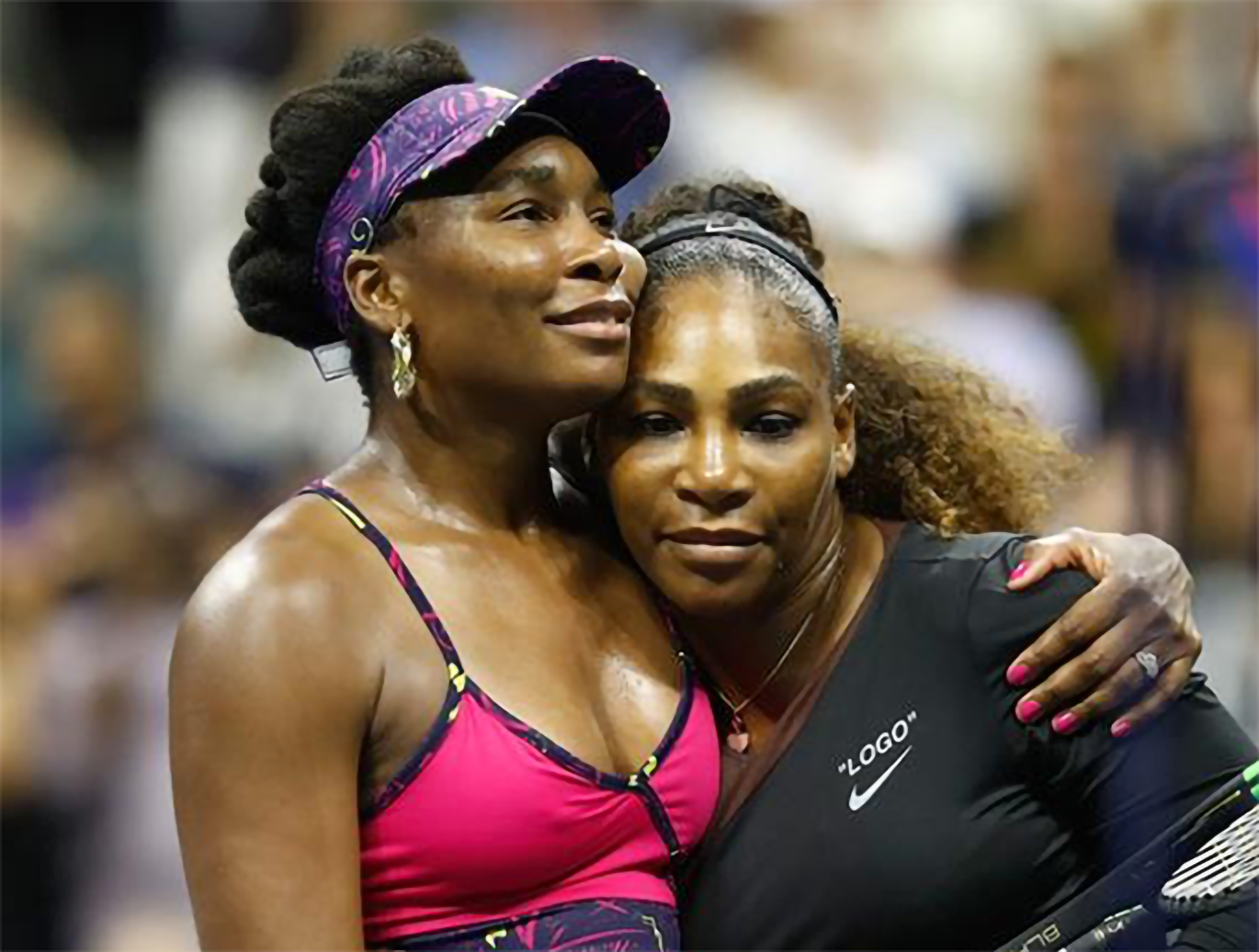 “I feel the best I’ve ever felt physically and mentally. All year I’ve felt very strong mentally, but I think physically I’m now taking also a big step and that’s really the decision I made to change my diet.” – Lewis Hamilton (in 2017, the year he became vegan)

In Formula One, Hamilton has won a joint-record seven World Drivers’ Championship titles, whilst he holds the outright records for the most wins (98), pole positions (100) and podium finishes (171), amongst others. Hamilton became vegan in 2017 and has since used his platform to promote a variety of issues that involve the environment and animal welfare, including consistently urging his followers to go vegan, ditch leather and boycott animal exploitation for entertainment. 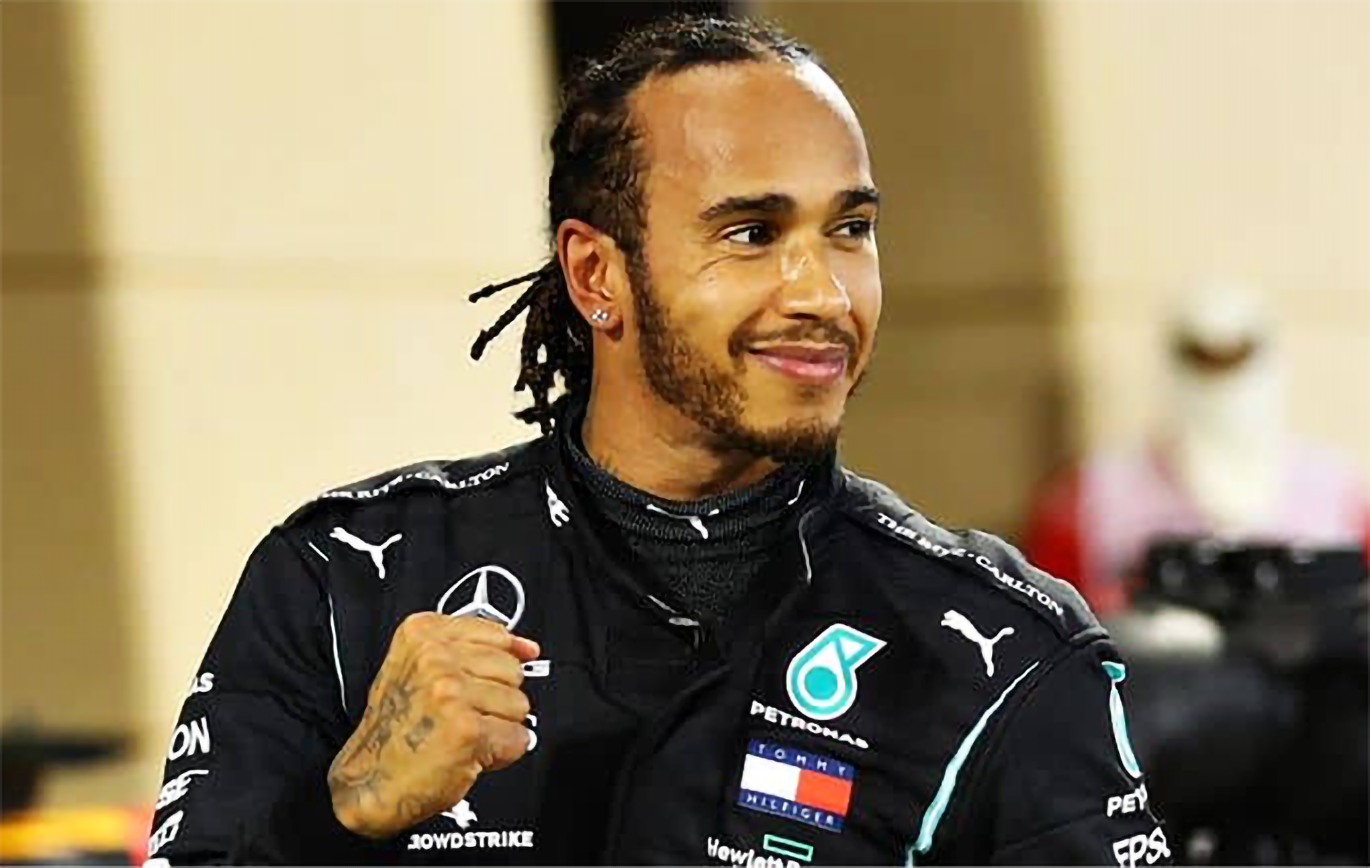 “I haven’t had a serious injury [since going vegan] and I credit that to my diet. I feel better all around, I feel like I have great energy, I feel like I’m sleeping really well, I feel like I’m just more clear-minded and not as reliant on caffeine as before.” – Alex Morgan

2019 FIFA Women’s World Cup champion plays for the Orlando Pride in the National Women’s Soccer League (NWSL), the highest division of women’s professional soccer in the United States. Alex became a vegan shortly after starring in a companion animal campaign for PETA alongside her rescued pup, Blue, and hasn’t looked back since. 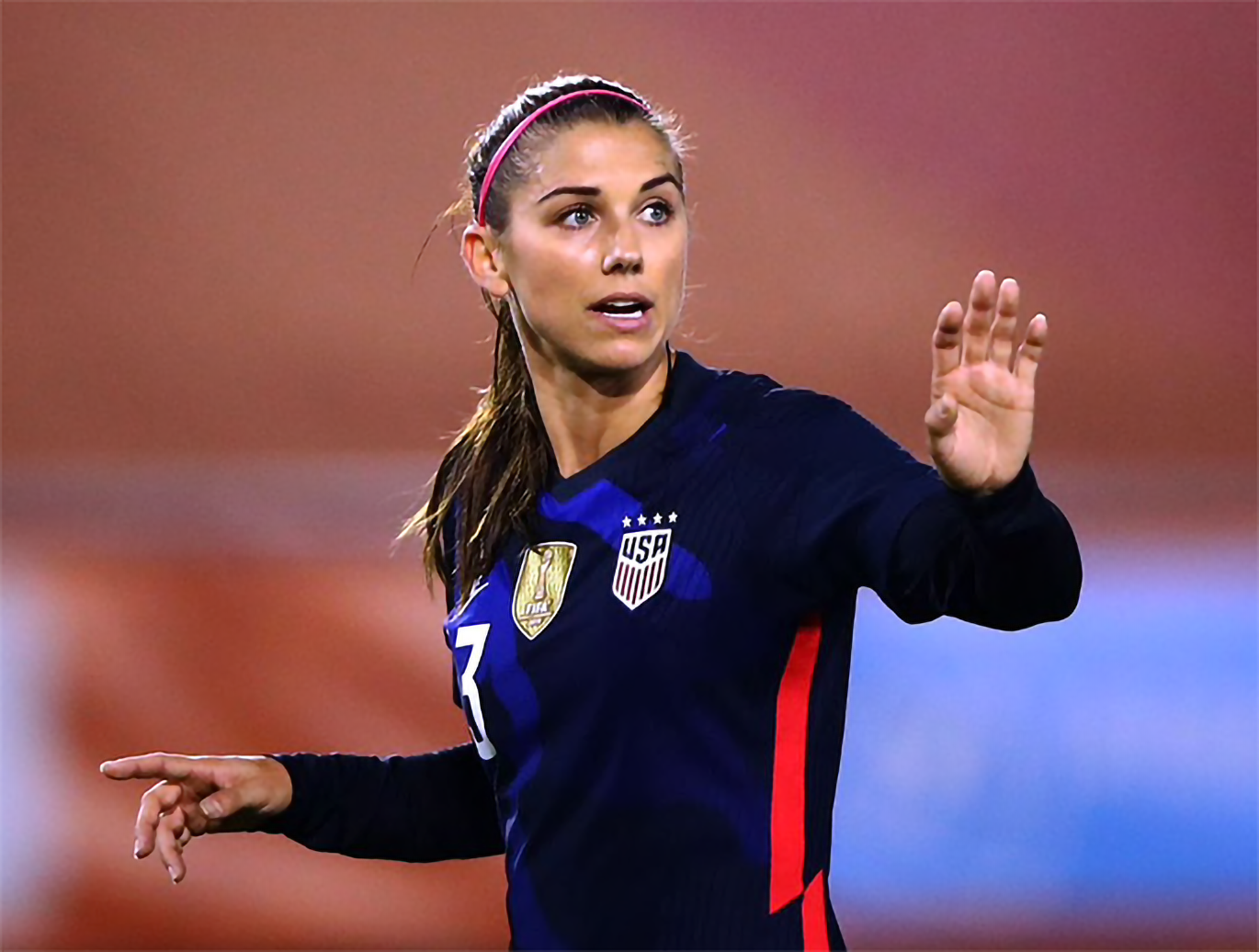 “I’m feeling a lot of physical benefits from [the plant-based lifestyle].” – Chris Smalling

AS Roma defender, Manchester United legend, vegan for animal welfare (“Once you know the facts, you can’t go back”) and even an animal activist with PETA UK, Smalling has noticed several improvements to his health and performance, which he attributes to his vegan diet. 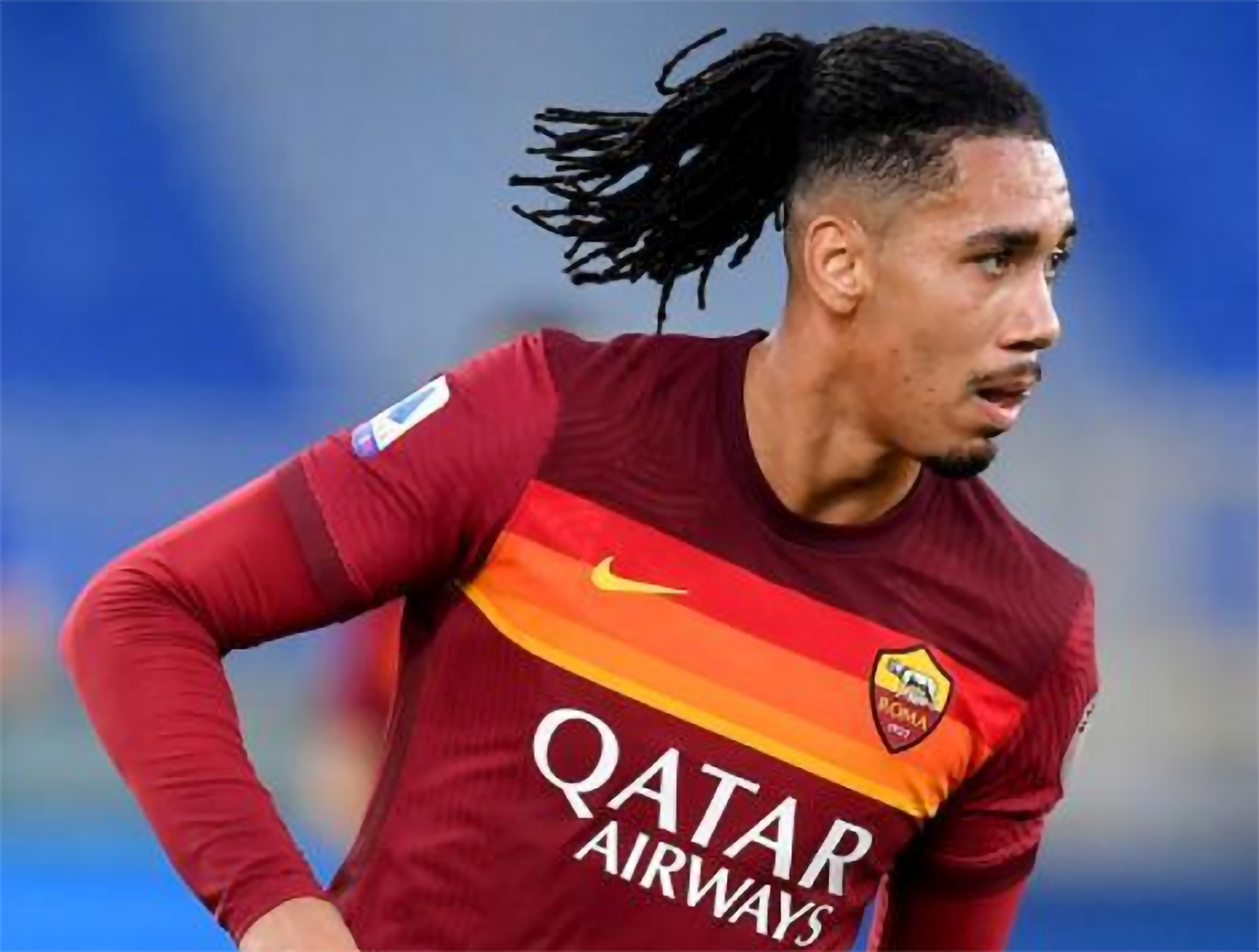 “It is possible to be plant-based and recover well, to have strength, to have muscles. I seem to have an optimal balance between strength, power and speed and nothing seems to be missing. [Food is] the fuel that determines how I play, how I recover, and how alert I am on the court. I attribute a great deal of my professional success to my diet.” – Novak Djokovic

The six-time Wimbledon champion states that a plant-based diet helps him win matches, whilst his dedication to a vegan lifestyle is an ethical choice related to “being conscious of what is happening in the animal world”. 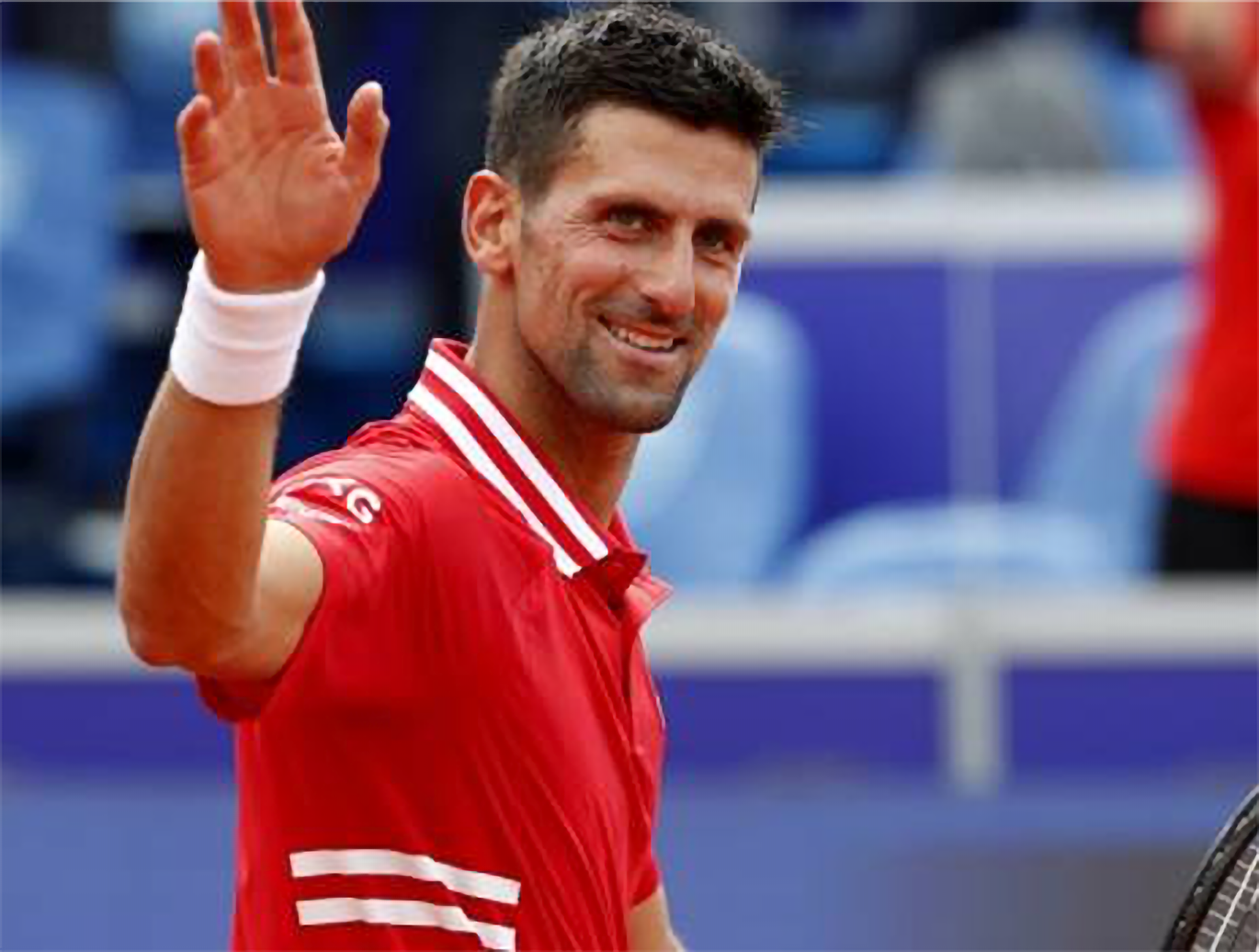 We could list many more top athletes joining a plant-based lifestyle in order to perform at their best, but this selection can already clearly show us that we don’t need meat to compete. On the contrary!